You may have heard some of them before and some of them will hit you like a breath of fresh air. But one thing is for sure, each of these songs from Coke Studio @ MTV, with their strong essence and emotion, will overpower and overwhelm you for sure. Here’s a list of twelve songs from the studio that are a must in your playlist. Because, ten couldn’t do justice!

Madari by Vishal Dadlani, Sonu Kakkar
Madaari is one of the most unique praises sung in the name of the Almighty. The song’s catchy rhythm, and deep lyrics make the song a must-hear. Add to that Vishal Dadlani and Sonu Kakkar’s spirited vocals! Any more reasons needed? 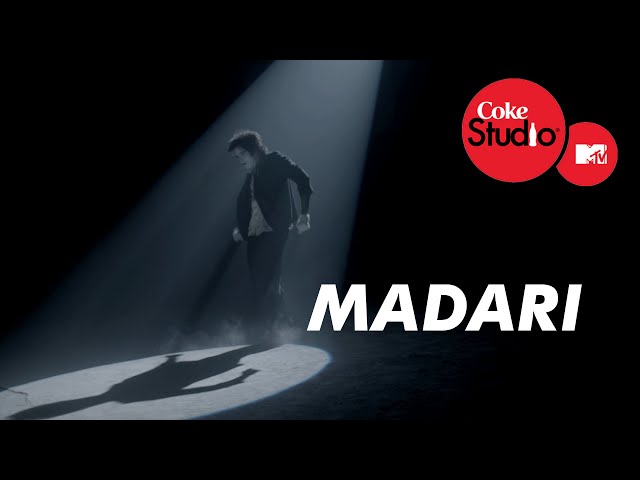 After listening to Sufi renditions and bass numbers by Harshdeep, this soft, lilting romantic song comes as a pleasant surprise. The duet with Devender Singh, this song celebrates the breezy feeling of a first romance. 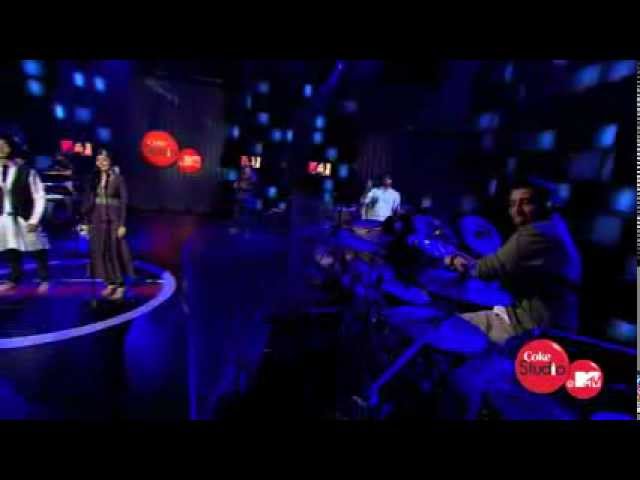 A powerful song, Sachin-Jigar’s Sawan Mein is highly likely to get you moving your head and body to the rhythm and beats. Sung by Jasmine Sandlas and Divya Kumar, this song of separation will surely hit the right chords. 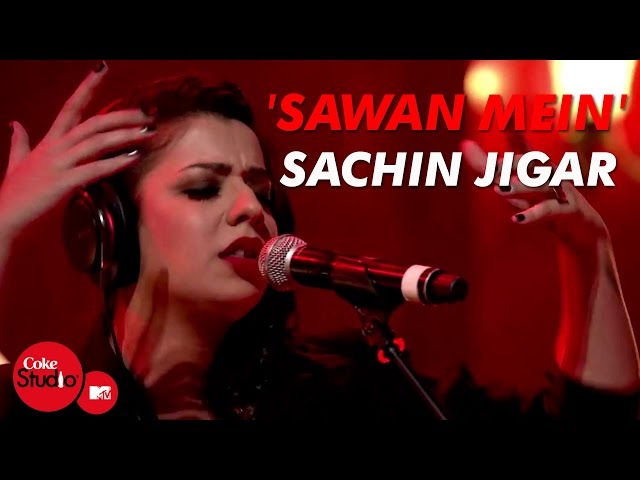 Celebrations, carefree spirit and lots of bass…that’s what this song is all about. Sung to perfection by Harshdeep Kaur, Jyoti Nooran and Amit Trivedi, this song is sure to get your feet tapping. 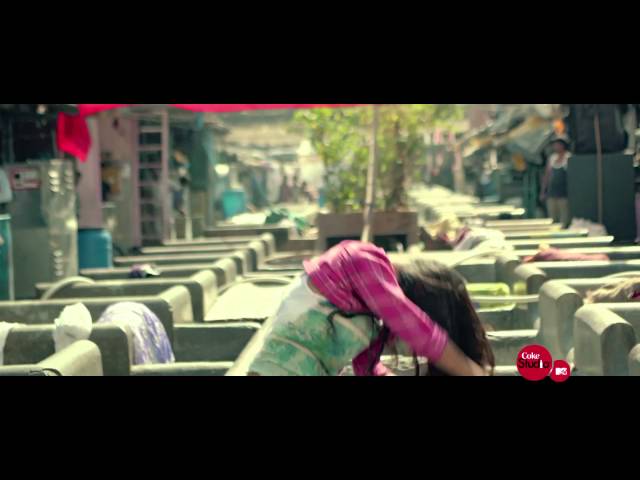 You know him to be a brilliant actor, an ace comedian, and some may even know him to be a writer. But just how beautiful is his singing and how deep is his writing, you’ll know only after  watching him sing his own composition about India-Pakistan’s partition that he wrote years ago. 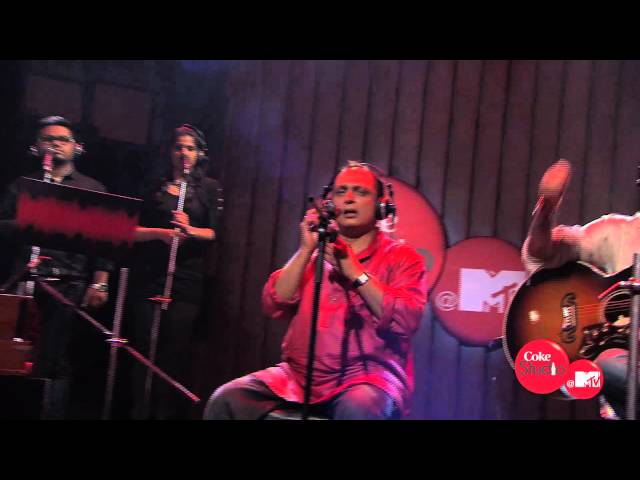 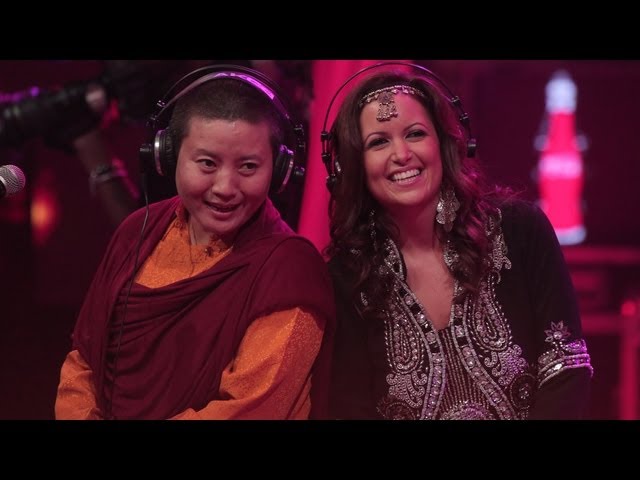 In his typical jazzy (literally) style, Amit Trivedi’s composition Naariyaan has a peppy upbeat feel to it. The song, sung by Shalmali Kholgade and Karthik, is an amazing interpretation and celebration of the woman of today. 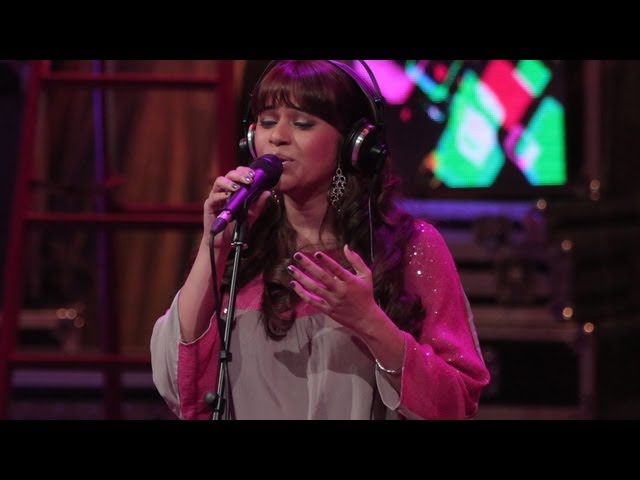 A commonly sung boatmen’s tune, known as Bhaitali in Bengali, O Maajhi Re is a tribute rendition to R.D. Burman and Kishore Kumar’s epic song. Close your eyes and you might just start feeling like you’re on boat headed to heaven! 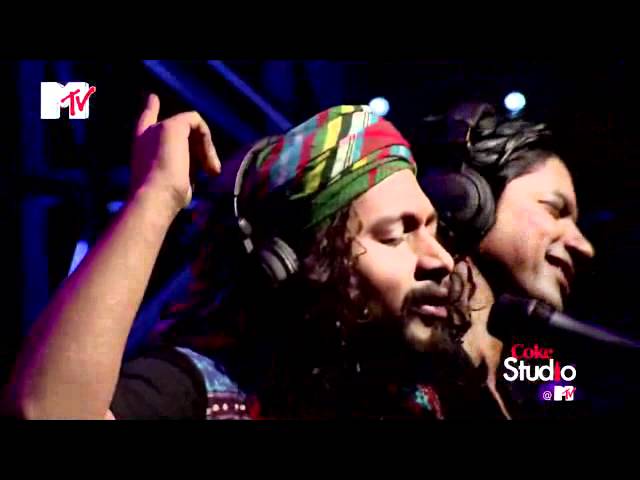 A woman in a ghoonghat with a lusty folk voice and a rapper who’s made it to the tops despite all odds and prejudices. If that’s not breaking biases, what is! Kattey, sung by Hard Kaur and Bhanvari Devi, is a song that’s all about rebellion and freedom. 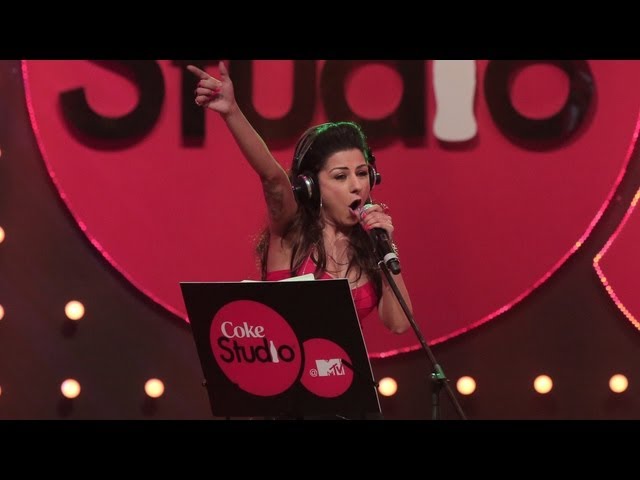 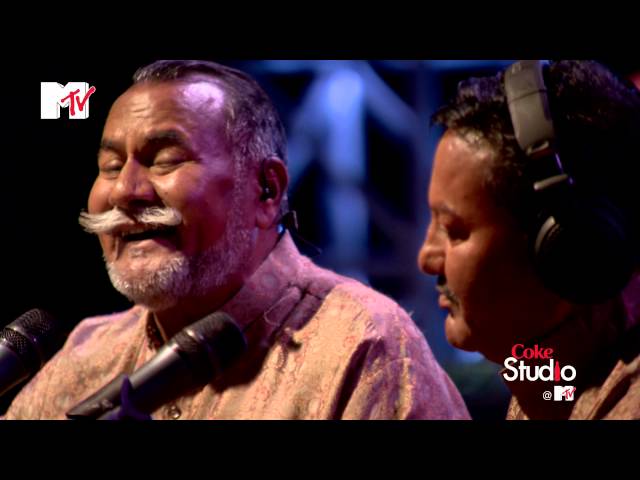 Get set to close your eyes and lose yourself. Sufi, soulful and serene, Kailash Kher and Munawar Masoom’s Bismillah is sure to get starred as a favourite in your playlist. Salim-Sulaiman have nailed it once again. 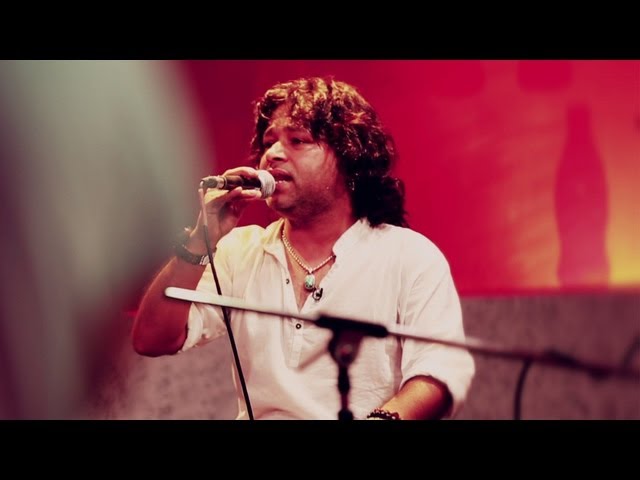 When patriotism meets folk and rhythm, songs like Jagao Mere Des are created. Based on the original Bengali composition by Rabindranath Tagore, this version, written by Prasoon Joshi, is one of the most refreshing and inspiring pieces you’ll hear. The blend is a beautiful mix of soul and sound. Do listen till the end for the magical jugalbandi between Suchi, Baaze and Sivamani and the dramatic ending that ensues. 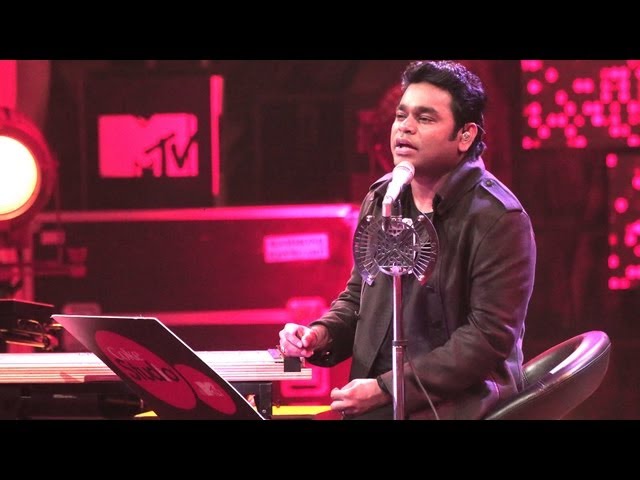 So? Have you started playing them already? Happy listening!