It has been two years since Alag Karo, the programme to segregate waste at source, was launched at Gurugram. With the behavioural change that the programme has brought about, the benefits are now accruing to everyone.

72,288 residents, 32 Resident Welfare Associations (RWAs) and 25 schools have signed up for the programme. Focused campaigns are being carried out among them to explain the importance of source segregation of waste.

Training programme being conducted at a school

A training session at Ivy, Gurgaon

The working conditions of the waste workers have improved as they handle cleaner, dry waste instead of foraging through mixed waste. The engagement for the waste worker has also improved. Several options to improve the livelihood of waste workers are being considered. The programme is also considering sensitising domestic help. The door-to-door awareness campaign has helped bring about behavioural change among people.

Domestic help being trained at The Palms, Gurgaon

Recycling in the community has shown a smart increase with more dry waste available with the active involvement of residents. One of the Alag Karo team members is now a member of the ‘Citizen’s Monitoring Committee’ appointed by the municipality to represent the civil society.

Want to learn how it is important for recycling that segregation is carried out at source? This video can help. 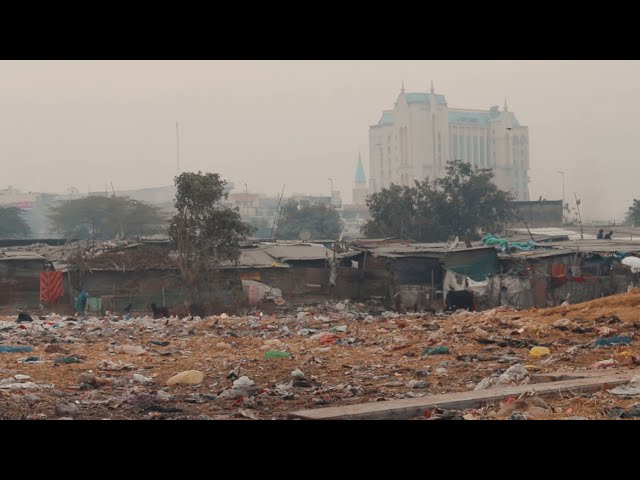