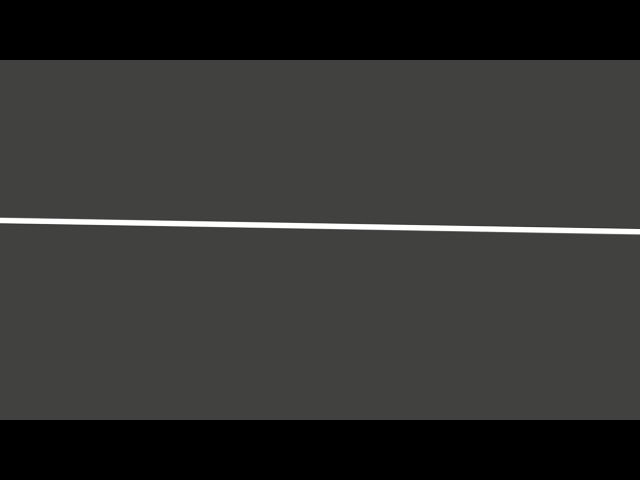 The manufacturing plants of Hindustan Beverages (HCCB) will be powered by 40 per cent of renewable and clean fuel before the end of 2018.

As part of its move, HCCB announced that its two plants in Karnataka will meet 85 per cent of its needs through solar power, supplied off the grid. Atria Solar Power Private Limited will supply 30 million units of solar power per annum to its two factories.

HCCB has also said that the boiler system for its plant located at Bidadi Industrial Area, near Bengaluru, will be powered by compressed natural gas (CNG), supplied to it by government-owned company GAIL. Two boilers of the plant will be run by this cleanest fossil fuel.

Both the decisions will help HCCB cut down its carbon emission from the two factories in the state by 24,500 tonnes annually.

We are advancing our commitment on sourcing of renewable and clean energy by a couple of years – rom 2020 to 2018. We are inspired by India’s ingenuity and the government’s vision of achieving 40 per cent cumulative electric power capacity from non-fossil based energy resources by 2030”, HCCB CEO Christina Ruggiero said while announcing the green fuel initiatives.

India has been pursuing ambitious target to drive the use of clean fuel over the next five years. With the National Solar Mission plan, launched in January 2010, it had set a target of 20,000 megawatt of grid connected solar power by 2022. In June 2015, the government revised the target and now wants 100,000 megawatt of grid connected solar power by the same time. The renewable energy target for 2022 has been set at 175,000 megawatt.