President Ram Nath Kovind last week met with 500 youth who were part of the Jagriti Yatra- travelling around the country for two weeks discussing ways to solve some unique problems.

A team of young entrepreneurs, nearly half of who were women, called on the president and apprised him of the programme and the learnings of the yatris (or travelers) from the experience of the journey across India. After boarding at Mumbai on December 24, the yatris travelled to 12 locations across India, and were addressed by mentors at each of the locations.

Jagriti Yatra, now in its 10th year, is a unique experiment to help give a platform to young entrepreneurs to find out ways to solve some of issues that non-urban India is facing. The youth-aged 20-27, are selected after an application process. The two-week long programme is supported by .

It has been learning of a lifetime for the yatris aboard the train that ferried them the 8000 km journey across India. The entrepreneurs, drawn from all over India and internationally, did not miss any opportunity to know about different parts of India as they interacted with carefully chosen mentors at all the locations where the train stopped.

When these young entrepreneurs spent two weeks together during the journey, it resulted in a fresh perspective for a number of them. A particular problem may have been addressed in one way in some part of India, which could benefit someone from another part. For some problems, more heads than one helped bright minds discuss ways of addressing the issue. The exchange of ideas among the entrepreneurs added to the spirit of learning.

Prajith Gorentla has returned to Jagriti Yatra after two years because the earlier experience had immense learning for him. While he interacted with other fellow entrepreneurs, he would again want to undertake the journey, if possible, so that he can make more friends.

For French national David Argumosa the train journey was invaluable in understanding some of the issues faced across the country. For him, the lack of potable water across several parts of India is one of the key issues facing people. 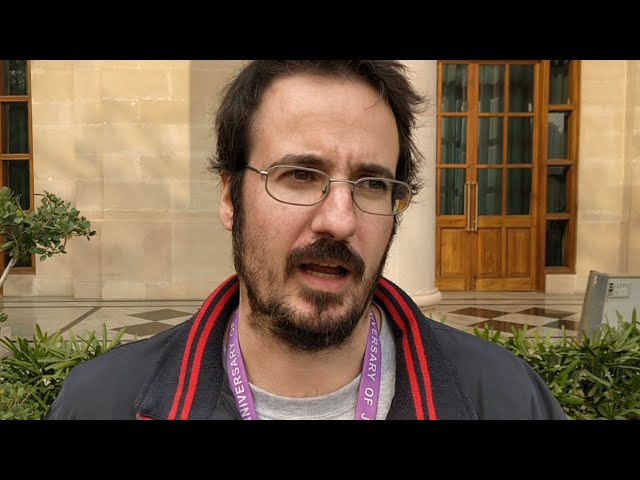 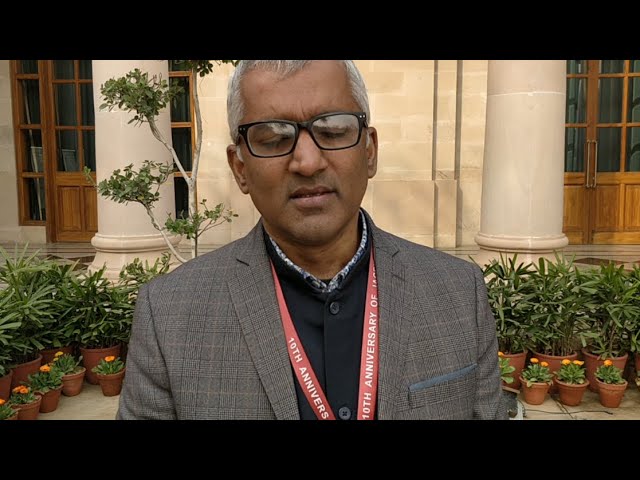