Over the next few weeks the world will be agog with excitement to find out who will earn the right to hold up the most coveted trophy in cricket on July 14. As the action on the field is building up intensely, the hype off it is catching on too.

For a select group of fans in India, this World Cup is extra special. They will be on an all-expense paid trip to England to watch the finals from the stands.

“I want India to come back with the trophy,” banker Monika Rani said. She is one of the winners of the amazing ‘ICC Cric and Coke’ contest that has been running.

“My Hyderabad-based brother-in-law told me how to participate in the contest and I ended up being identified as one of the winners,” Niranjan Bansal gushed.

Monika and Niranjan are among several others who will be going to London to watch the World Cup finals on July 14. Fans like them are gearing up for the finals as India plays its matches. The excitement is reaching fever pitch.

Both Monika and Niranjan have been deluged  with phone calls after they posted on their social media channels that they will be at Lord’s to watch the most important cricket match and see the winners carry the trophy.

Niranjan’s extended family had all participated in the contest from different parts of the country. When his brother-in-law told him about the contest, he was initially unsure if he wanted to participate.

The excitement has rubbed off on some of Monika’s banker colleagues too. While they are following the matches, they have all assured her that they will be glued to the television screens for the final to see if they can catch her cheering from the stands.

“I want to thank for the opportunity it has given me to see the World Cup finals in England,” Monika said.

Making it special for fans

To take the message of the contest far and wide, a special television campaign featuring Ranbir Kapoor and Paresh Rawal urged people to participate. 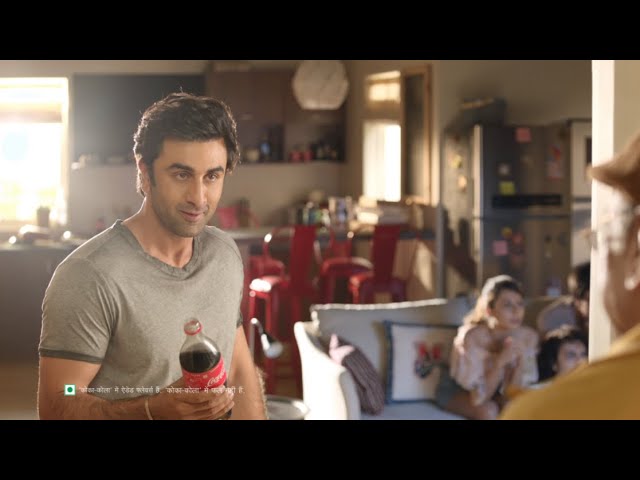 As fans get an opportunity to share the glory with their favourite teams, will be part of their moments of celebration and upliftment all the way.