Ahead of FIFA U-17 World Cup, Ganguly Bats for Football

As the FIFA U-17 World Cup is set to begin, former Indian cricket captain Sourav Ganguly is hoping that there will be a big positive spin-off for the Indian youth stars. Ganguly owns Athletico de Kolkata team in the Indian Super League and believes that getting any FIFA tournament helps India get on to the international football map. 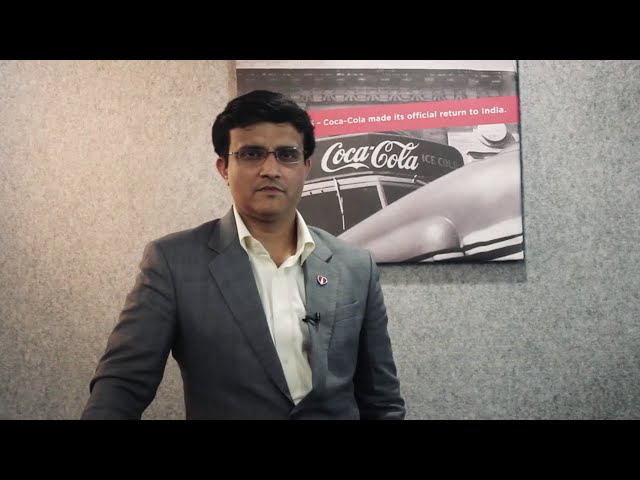 Related Items
Another Sip
The fizz
RECOMMENDED FOR YOU
Anandana Shows How Big, Positive Change Can Result from Small Interventions